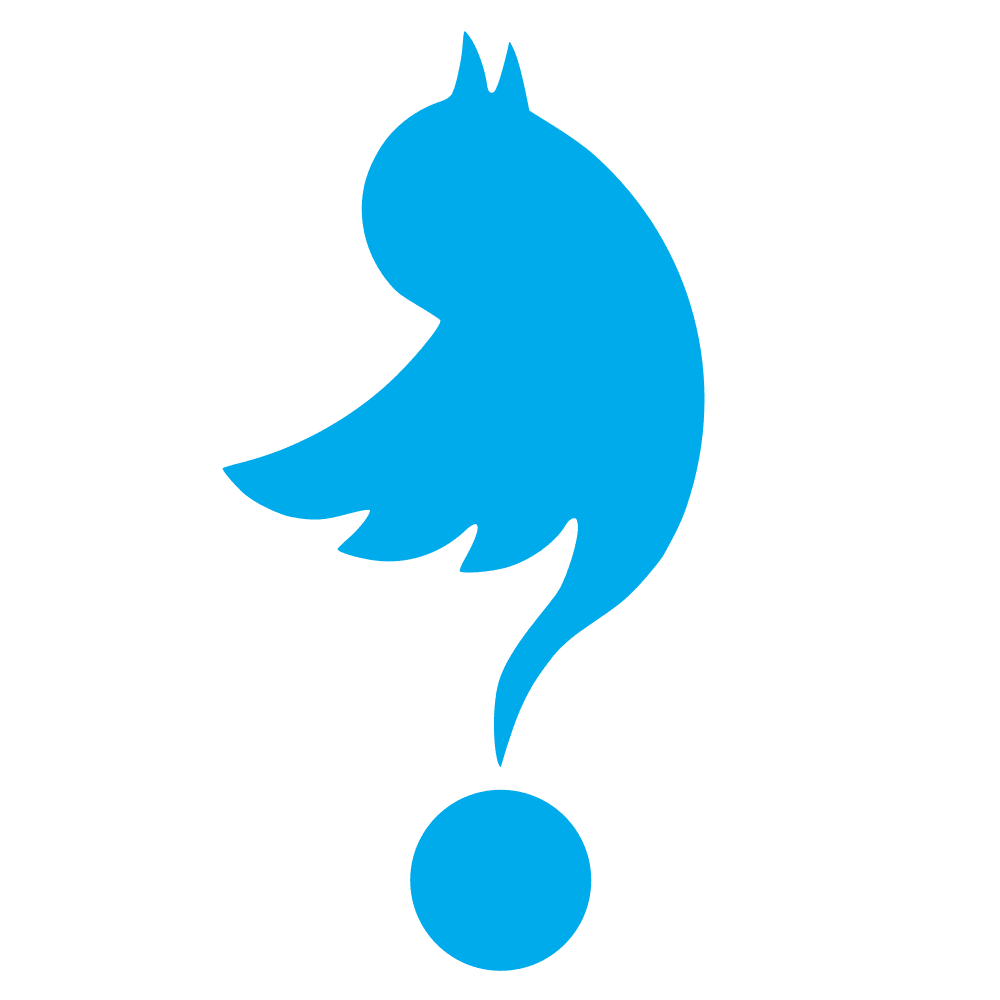 If you’re perplexed about the details of recent and upcoming Twitter tweaks, you’re not alone. Though most users are well aware that the platform is making changes, many are confused by exactly what those differences entail. Delightful as the adjustments may be, Twitter simply hasn’t done a great job of explaining what’s new or how the changes could affect users.

To be fair, the company did announce their plans in a blog post, but the information seemed to inspire more questions than it answered. In the interest of clarity, let’s examine the promised changes – even those that have the tweeters of the world collectively scratching their heads.

You want all 140 characters! And now, you can have them. In the past when users replied to tweets, the characters in the original tweeter’s handle were included in the 140-character limit that caps messages on Twitter. This sometimes earned those with particularly long usernames a certain amount of resentment from friends and acquaintances whose depleted character quotas cramped their style. The new policy removes the characters in the names of the original tweeter from the reply tweet’s character cap. For example, if you’re responding to @bbrmarketing (14 total characters), you still get all 140 characters to work with rather than the 126 you would have had under the old rules.

The confusion comes in when users wonder if that means they can create a fresh tweet that begins a conversation with @bbrmarketing and still get the full allotment of 140. You might also be curious whether @bbrmarketing is excluded from the character count when it appears in the body of a tweet. No and no, says Twitter. Only when you reply to a tweet can you expect to get this sweet freebie. Moving on…

Media attachments don’t count. You no longer have to make room for the urls of attachments in your tweets. This includes GIFs, photos, polls and quoted tweets, so have at it. Go get interactive! And while you’re at it…

Go retweet yourself. Why on earth would someone want to do that? Don’t judge. Actually, it can be a useful ability. Have you ever sent out a delightfully opinionated tweet only to realize you had more to say on the subject? Now you can retweet or even quote your original tweet along with those pearls of wisdom you carelessly neglected to include the first time. Finally…

Stop with the .@ already! Sadly, I don’t have a word for this (which isn’t a situation I enjoy). You know what it is, though. It’s the common practice of adding a period before a username in order to direct a tweet to a particular person but ensure that it’s visible to your entire audience, as it is with non-directed tweets. Twitter promises that soon you’ll be able to begin your tweet with a username and it will go to everyone who follows you, along with the person you’re addressing. One caveat – it won’t work for replies, just new tweets. To guarantee that a reply goes to all of your followers, retweet yourself. See how useful that can be?

Now that you’ve got a full grasp of everything Twitter has in store for you, start thinking of all the wonderful things you can tweet, attach, retweet and quote. You wouldn’t want Twitter to feel its efforts weren’t appreciated, would you? What do you think, helpful updates? Meh? Comment below or @ tweet us ;)!