What We Learned Today: Zombie Loyalty 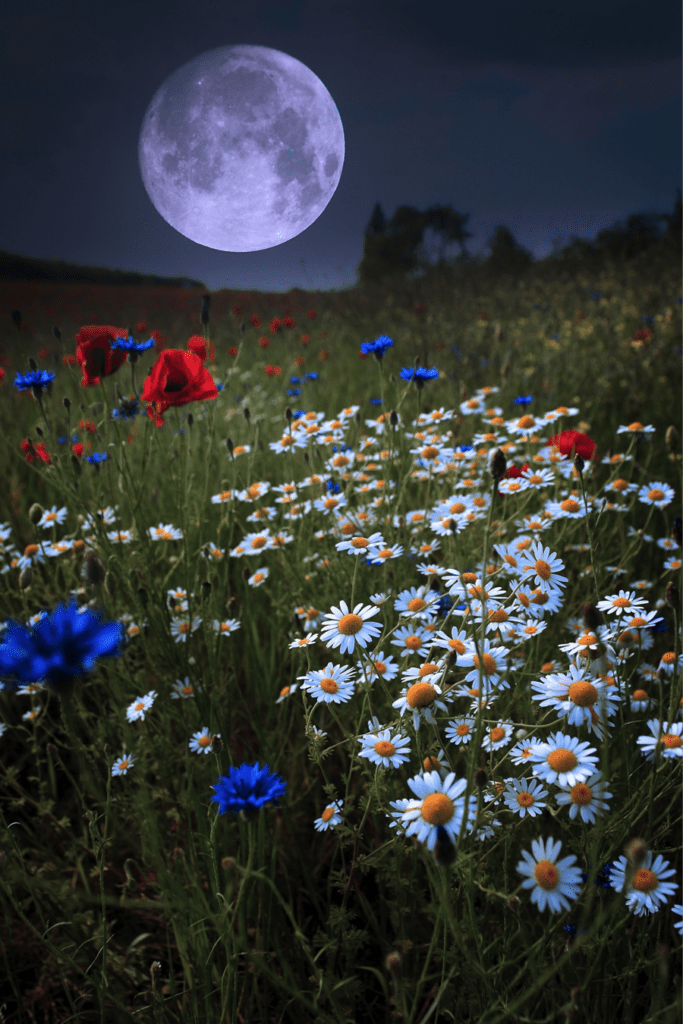 If there was ever a day with bad branding, it’s March 15th. Beware the Ides of March! You’ve heard this warning, undoubtedly, and probably recall that it’s got something to do with Shakespeare. But what is it, really? Are Ides vicious, bloodthirsty beasts that wake up from a long hibernation in March and dine on unwary citizens perhaps? Is it a classical version of “Don’t eat the brown acid!” or some early Western alert that tax season approacheth?

Rest easy on the devoured-by-Roman-bears front, because ‘Ides’ refers to a day on the calendar, not a ferocious omnivore. It occurs throughout the year on the 13th or 15th of each month, but the ancient concept of the Ides has been distorted by multiple calendric changes over the years.

Basically, Ides (originally Eidus or Idus) were the days the full moon appeared each month in the earliest version of the lunar Roman calendar. On our current solar calendar and others that have been used since the original purely lunar-based system, different months contain varying numbers of days. But because months traditionally began at the time of the new moon, Ides were calculated by counting forward from that point.

That means Ides are on the 13th or the 15th, depending on how many days there are in the month. (Confused yet? That’s okay, because their convoluted history makes Ides somewhat of an arbitrary and nonsensical concept these days.) On the old calendar March was also the first month of the year, making the full moon in March a time for New Year’s celebrations.

The dire warning lodged in your memory does indeed hark back to Shakespeare, who in the play Julius Caesar told of a soothsayer that warned Caesar to “Beware the Ides of March” as he headed off toward his unexpected demise. Though the play is historical fiction, ever since Julius died the Ides of March has carried an ominous weight.

That’s too bad, because prior to the murder of Caesar in 44 B.C. it was a happy, festive time focused around spring, rebirth and having a good time. As an interesting side note, it was Julius himself who changed the calendar, moving the New Year to January from its older date in March. March 15th had been a time of spring revelry, with much alcohol and many picnics, but he went and moved it and ended up getting stabbed on the date – karma?

In any case, since the untimely demise of Julius Caesar, there have been quite a few unpleasant events on the Ides of March, including:

Is it inevitable that disasters occur on this seemingly damned date? I say no, not if you do your part and have a few drinks in the sunshine. Then again, since there is at this moment an unseasonable blizzard shutting down much of the country and threatening to destroy the beauty of spring blooms already formed, there may be something to it.